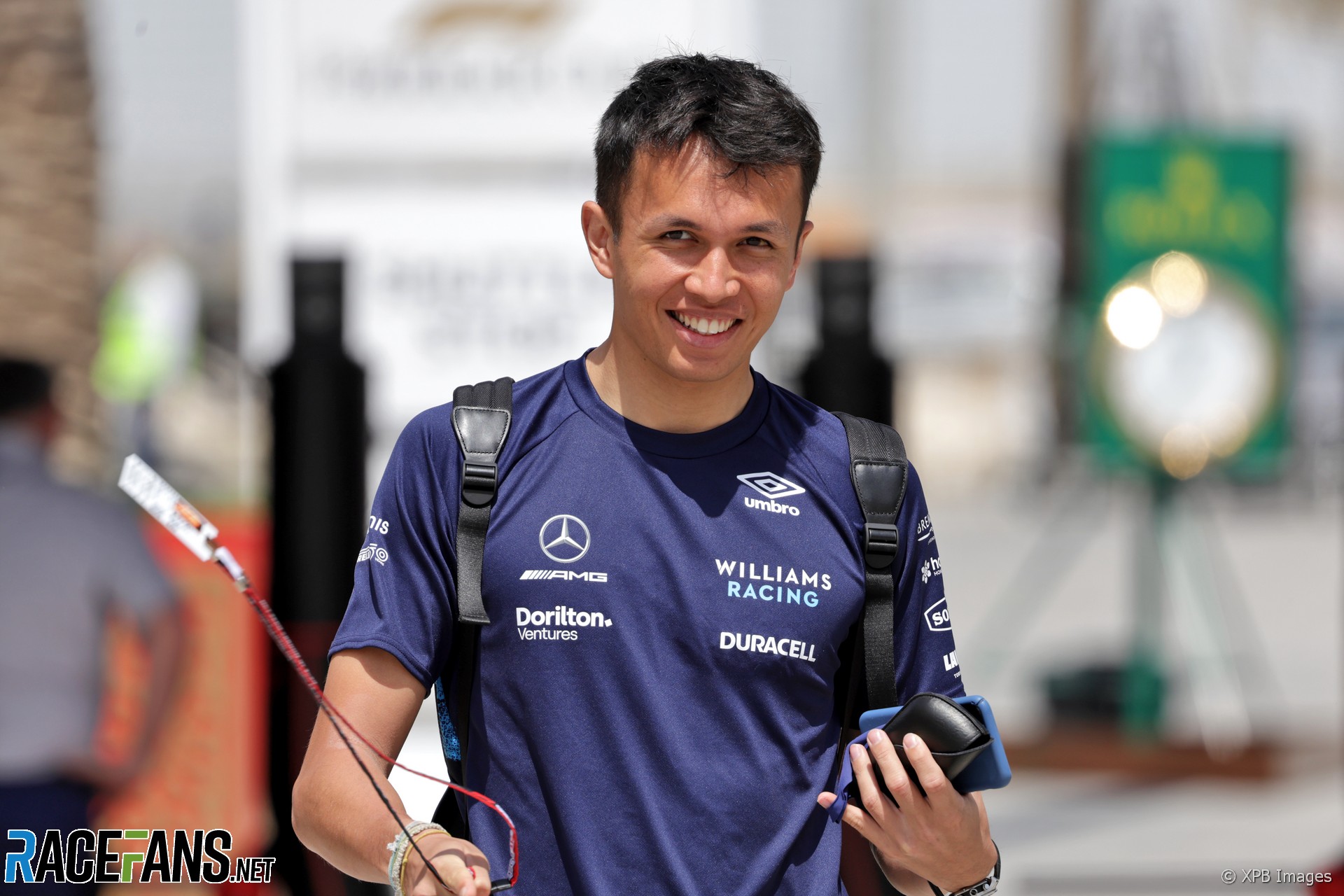 A strong Formula 2 campaign in 2018 earned Alexander Albon a chance to drive for Nissan’s Formula E team. But after the deal was announced Albon was surprisingly absent from pre-season testing amid rumours Formula 1 team Toro Rosso had made a late bid for his services.

Albon had previously been part of Red Bull’s Junior Team. He arrived in single-seaters after beginning his karting career at the age of eight. After moving up to the cadet class the following year he continued to ascend the karting ranks until 2011 when he narrowly lost the World Karting Championship to Nyck de Vries.

He lost his place on the Red Bull programme after a point-less first season in the Formula Renault 2.0 in 2012. However Albon moved to rival F1 team Lotus’s driver scheme, joining Esteban Ocon among others, and consistently improved over the coming years. He eventually finished runner-up to dominant Eurocup champion De Vries in 2014.

That paved the way for a move into European Formula Three where Albon partnered Dorian Boccolacci. He beat his Signature team mate by 160 points and finished in close company with fellow rookies George Russell and Lance Stroll, though some way behind fellow newcomer Charles Leclerc.

Albon and Leclerc got to know each other much better the following year when they teamed up with crack GP3 squad ART. Albon won more races than his team mate but lost the championship in the end due in part to Leclerc’s greater consistency.

The pair graduated to F2 (previously known as GP2) the following year. Albon remained with ART, joining Nobuharu Matsushita, and began his first season well with points scores in all of his first eight starts. However he was forced to miss the Baku round due to injury.

After his return Albon gradually lost touch with Matsushita in the points standings. He ended the year strongly in Abu Dhabi, though Leclerc denied him a breakthrough win with a forceful pass in the final race.

Albon returned for a second season in 2018 with DAMS, starting from scratch again with a new team and the championship’s overhauled V6 turbo car. Albon emerged as a championship contender against the likes of Russell and Lando Norris, winning four times and taking the title fight against the former down to the final round. He slipped to third behind Norris in the final standings, but ended the year with four wins.

Albon only drove an F1 car for the first time when Toro Rosso shook down their new car pre-season at Misano. Despite his limited experience, he was on the pace quickly, and scored points in his second start in Bahrain. He took another point at the next round in China, impressively recovering through the field after a heavy crash in practice forced him to start from last place.

He continued to impress with another points finish in Monaco, but Germany was where he demonstrated real potential. Driving in wet conditions for the first time, Albon got up among the front-runners and was on course for a strong finish. He eventually took the chequered flag in sixth place, having lost several positions to drivers including his team mate, who had been running further behind and gambled on early pit stops for slick tyres.

Albon had impressed those who mattered within Red Bull, however, who were seeking a replacement for Pierre Gasly, whose first season at the team had not begun well. During the summer break, Albon was handed a shock promotion to the top team.

He rewarded the team’s faith first time out with fifth place in Belgium. While new team mate Max Verstappen hit a rough patch, Albon briefly out-scored the team’s other car. His run of seven top-six finishes, peaking with fourth in Japan, out-did Gasly’s best effort in the same car.

He was on course for a podium finish in Brazil when Lewis Hamilton blundered into him, but Albon had already been rewarded with a contract extension to start a full season at Red Bull in 2020.