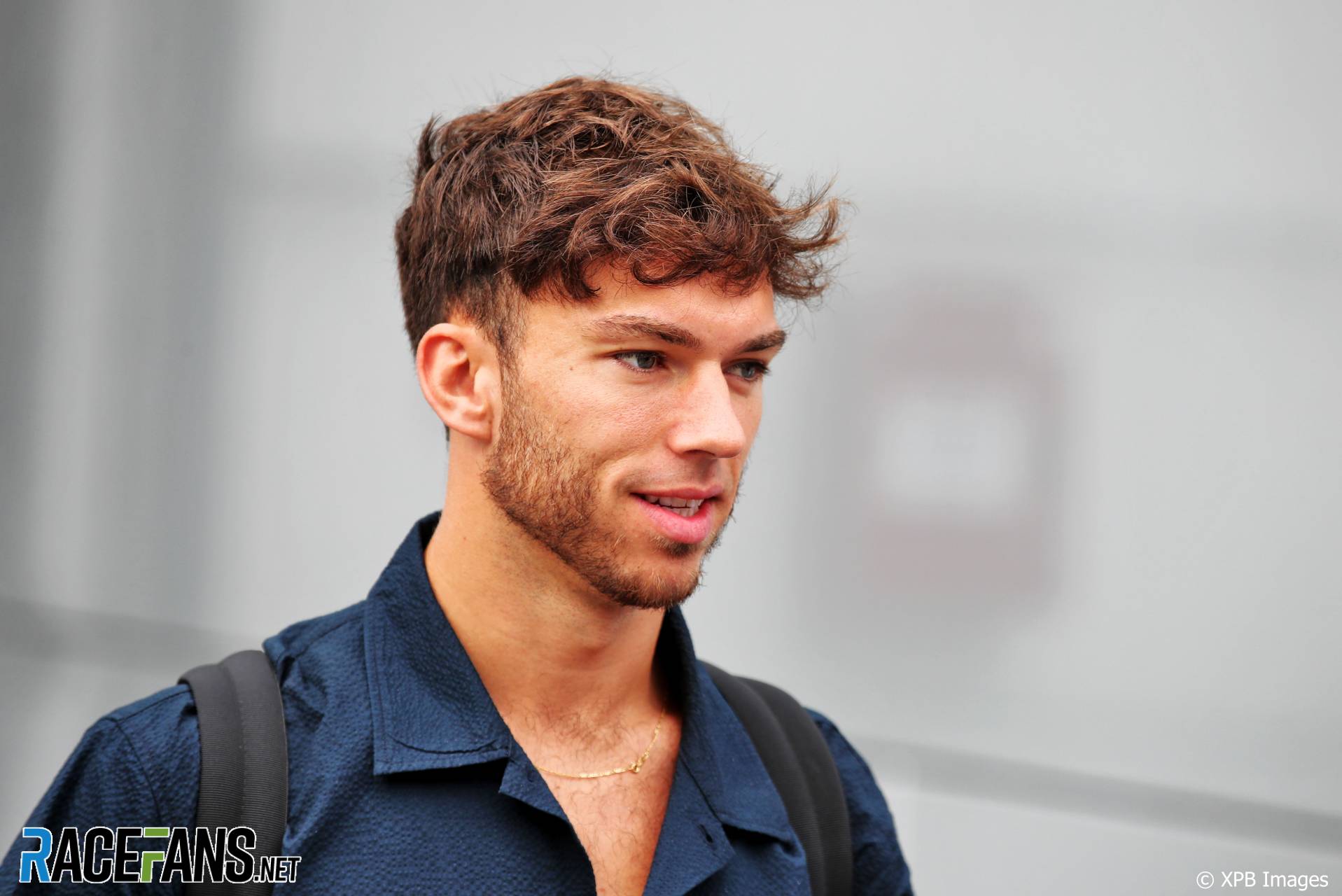 AlphaTauri driver Pierre Gasly will not attend any media or paddock duties today at Monza on the medical advice of a team doctor.

The Italian team announced their driver, who won the Italian Grand Prix two years ago, will not be in the Monza paddock on Thursday due to doctors advice. The team has not supplied further details on his condition.

As well as the regular track walk on Thursday which allows drivers and their team to familiarise themselves with any changes to the circuit from the previous year, Gasly will also miss the FIA press conference in which he was due to appear.

It remains to be seen whether Gasly, who currently sits 14th in the drivers’ championship, will return in time to participate in the rest of the weekend.

Red Bull shares its reserve driver Sebastien Buemi with its junior team. Buemi last raced in Formula 1 in 2011 and since then has won the Formula E championship, taken four victories in the Le Mans 24 Hours and claimed the World Endurance Championship crown twice.

Alternatively AlphaTauri could enlist its reserve driver Liam Lawson, who is at Monza this weekend for the penultimate round of the Formula 2 season. Lawson is no longer in contention to beat runaway points leader Felipe Drugovich to the title.

While also holding the required number of superlicence points to make him eligible to race in Formula 1 if called for, Lawson also has direct driving experience in the team’s AT03 having taken part in first practice at the Belgian Grand Prix two weeks ago.

AlphaTauri is not expected not to make a decision on whether Gasly will participate this weekend before Friday morning. Under F1’s rules he may drive on Saturday even if he does not do so tomorrow.