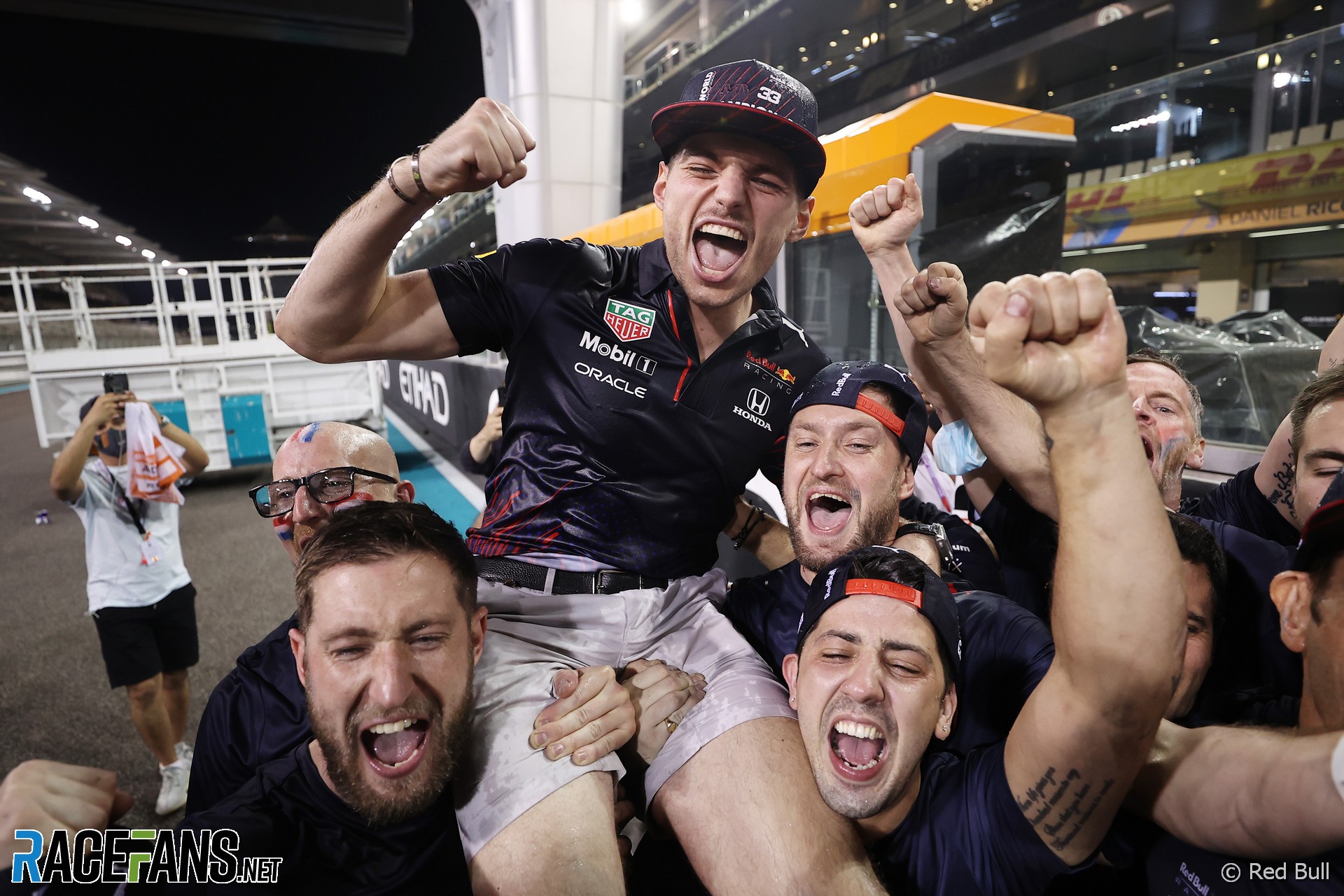 Formula 1 may have enjoyed a commercially successful season but the championship came to an acrimonious end in Abu Dhabi, with one team celebrating and another planning an appeal.

I head for the circuit, arriving at midday. I’d requested time with McLaren’s CEO Zak Brown to discuss F1’s commercial performances during 2021, the first under Stefano Domenicali. He makes the point that virtually all metrics are well up, with race contracts extending for longer and a number of new trackside sponsors signed. All in, Zak is impressed with the manner in which Stefano has transitioned from Lamborghini CEO to F1 boss.

While chatting to Zak I notice FIA presidential hopeful Mohammed bin Sulayem sitting in the team’s hospitality so approach him to discuss his plans and policies should be elected FIA president during next Friday’s general assembly meeting in Paris.

We’ll be bringing you a full profile on the man and his campaign in the run-up to the elections – we profiled his challenger, Graham Stoker, here last week – but during our chat, bin Sulayem stresses that he has no plans to relocate the FIA headquarters to Dubai should he be elected.

“I love Paris and have a private plane, so can fly backwards and forwards,” he tells me. He believes the time is ripe for the governing body to have its first non-European president, adding he has enormous support in Asia, South America and Africa.

In closing we discuss his collection of Mercedes 600s – he owns 21 of the behemoths so beloved of dictators and the oligarchs. His Dubai workshop is a Mercedes-approved restorer and able to fully tend and rebuild these most complex of sixties cars. 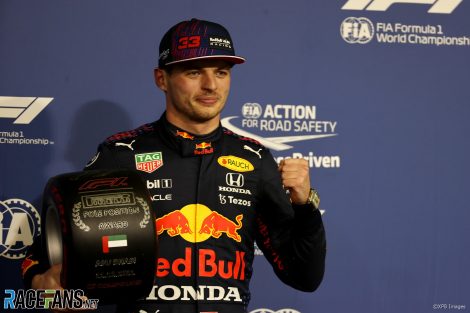 On my way back to the media centre for lunch I spy Red Bull Racing adviser Helmut Marko, so ask the Austrian whether this year’s world championship battle is more important for the team than the 2010-13 titles they won with Sebastian Vettel.

“Ten years ago the title battle was totally open, whereas this time it’s a matter of stopping Mercedes, who have dominated the hybrid era,” the former F1 driver and Le Mans winner says. “Also, for our works partner Honda, who are leaving this year, it’s very important that they leave on a high.”

Prior to qualifying I have one last stab at sorting my local Covid app with the local test manager – and we hit the jackpot. It seems somewhere along the line a digit was dropped from my unique identifier number, so passport and test results didn’t tally. At least I’ll be able to fly home Monday with a certificate and don’t need to explain that the ‘green’ text messages I’d received after each test are okay…

Post-qualifying the interviews are over at 9pm – with the main discussion points (again) being perceived inconsistencies, and how Red Bull out-witted Mercedes through Sergio Perez’s tow of Max Verstappen. 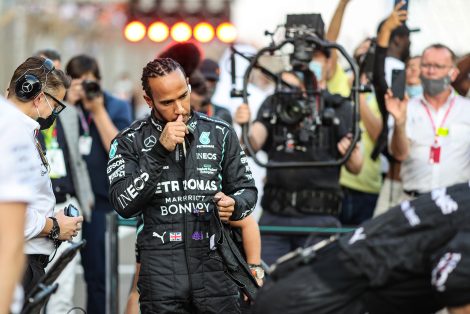 After my test I wander the paddock in search of information on Porsche’s decision as to whether (or not) to enter F1. I’d received a message on Friday from a German source saying that the company’s supervisory board had met on Thursday to discuss the matter, but that he’s unsure as to exactly what was decided.

“The delay is either very good news which is taking time to communicate properly,” he says, “or be diametrically the opposite and they don’t want to make any announcement about what would be a corporate non-event…”

After talking to various folk I’m none the wiser on Porsche, so switch focus back to Domenicali’s performance. Not a bad word is said, not even when I offer to go off-record, which is amazing given that not too long ago the paddock was widely referred to as the ‘Piranha Club’.

Walking the grid before the start is a simply incredible experience: the tension was as tight as a kite string in a storm, with the pre-start nervousness at both Red Bull and Mercedes being off the scale. I wish both Christian Horner and Toto Wolff all the best as they walk by.

Thereafter it is time to prepare for the title showdown of the millennium (to date). Much has and will be written about the race and its messy aftermath, but from my perspective it’s fitting that the driver who took the title despite the best efforts of Mercedes – who brought a barrister to Abu Dhabi, speaking volumes about their perceptions of F1’s current governance – won the most races, while Mercedes, which overall had the fastest car, scored the constructors’ championship. 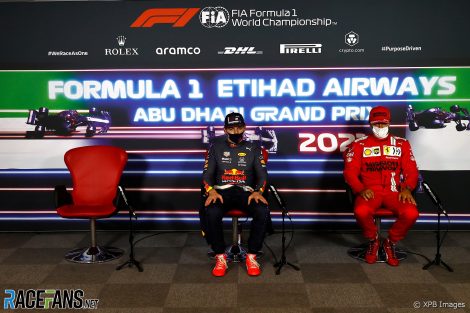 That said, I believe the decision by Lewis Hamilton to duck out of media commitments after the race smacks of poor sportsmanship, regardless of circumstances. That is not the Lewis I’ve gotten to know and respect over the past 15 years – not only is it a poor showing by one of the greatest drivers of all time, but in breach of F1’s sporting regulations.

That said, I sincerely hope he appears at the media sessions ahead of FIA awards gala on Thursday in Paris, unlike in 2019, when he allegedly “didn’t feel 100%” yet looked perfectly fine that evening as he showed up to collect his trophy. I forgave him then, but a repeat would be disgraceful unless he genuinely is unable to make it despite best endeavours.

That brings us to the end of the most tumultuous season I’ve experienced in over 20 years of reporting on F1, a year compounded by the challenges and obstacles of Covid. I trust you’ve enjoyed my contributions as much as I have enjoyed bringing them to you from across the world, and wish you and yours a Merry Christmas and healthy and prosperous 2022. Here’s to F1’s new era!