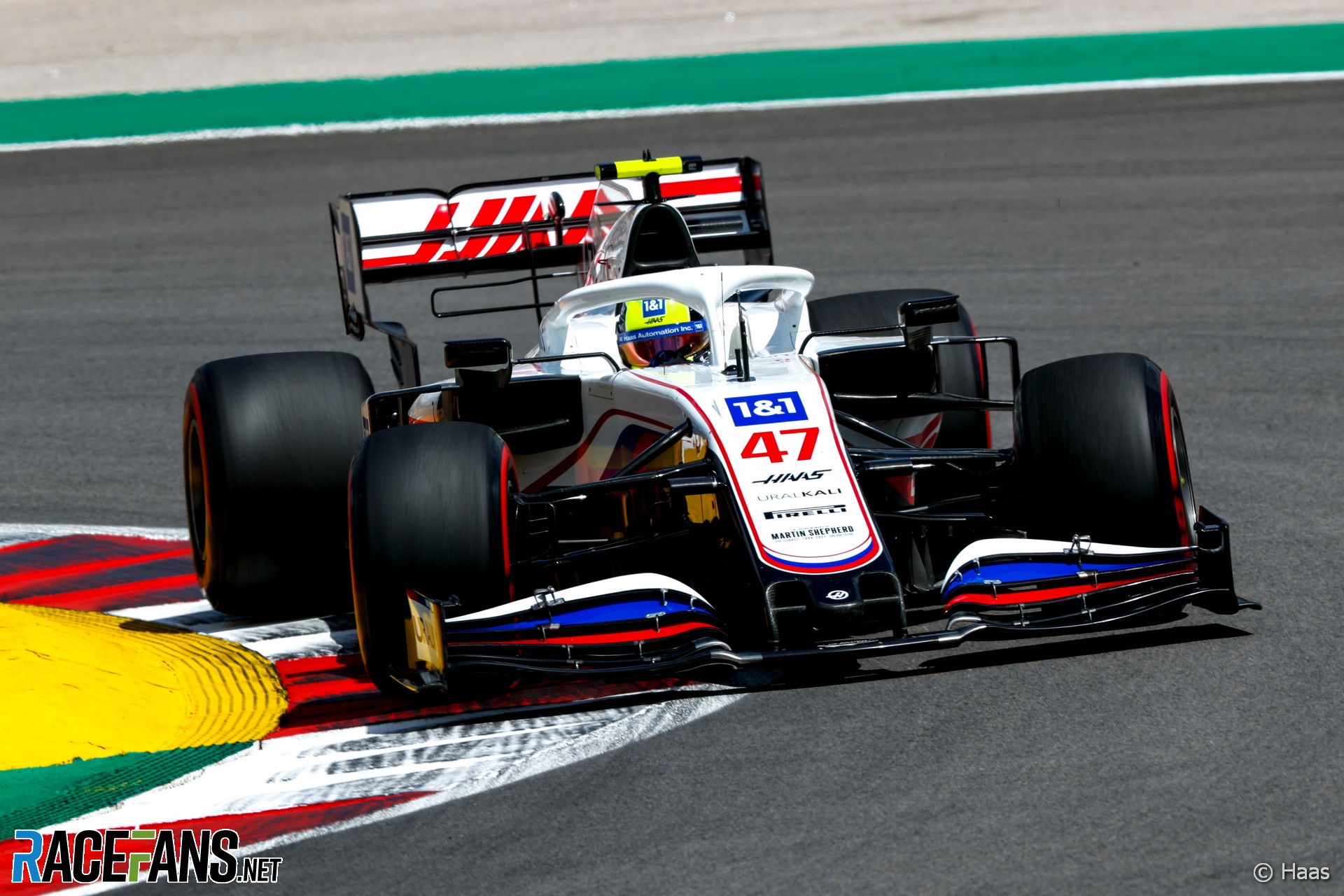 In the round-up: Mick Schumacher says his Haas team increasingly feel competitive enough to avoid elimination in the first round of qualifying.

Schumacher, who has reached Q2 twice this year at Paul Ricard and Istanbul, admitted is was “definitely frustrating” to have been unable to progress beyond the first round of qualifying, and miss out on extra running, on so many occasions during the season so far.

However he sees genuine progress from his team since the start of the year. “What’s great to see, for me and for the team really, is we’re getting more and more competitive,” he said.

“Now we’re very upset when we don’t make it to Q2. Especially after what gave us a lot of motivation in Turkey, we were hoping for something good also [in Austin]. We weren’t too far off it and I think that just confirms our our work.

"It’s going to be a busy start to the new year for IndyCar teams and engine manufacturers as the start of testing with the new-for-2023 hybrid 2.4-litre twin-turbo V6 motors will coincide with the early rounds of the 2022 championship."

"I'm speaking with Mick (Schumacher), whose such a lovely lad and he's saying things like, 'I don't know everything, is there any way you can educate me?' And same with Lando (Norris). So I'm really proud of this next generation coming along, but we can still encourage them to be more invested and more understanding."

Mayor Rodney Harris: "We can put our small city of Miami Gardens on the map. We’re hoping that this Grand Prix becomes the best one throughout the whole circuit."

Taking a year out and joining F1 driver academies: The moments that made Ticktum (F2)

"There were times in my early career when I got into trouble and had to take a year out of motorsport, I don't like coming back to that, but it was a big character reflection for me, and it made me mature in a lot of ways."

Does Formula 1 have too many races in the Middle East on the 2022 F1 calendar:

Four races in the middle east. Putting the human rights arguments to one side, this is still 3 races too many for that region. Especially when the French and German races have doubtful futures, only 1 race in the whole of South America, nothing in Africa, nothing in Scandinavia (although hopefully the new track at St Petersburg will become the defacto Finnish race being so close to the border). The sport may be heading towards renewable fuels, but boy do they still like that oil money……

Get the best of our motorsport coverage after every F1 race in your inbox – sign up for the free RaceFans email Newsletter: