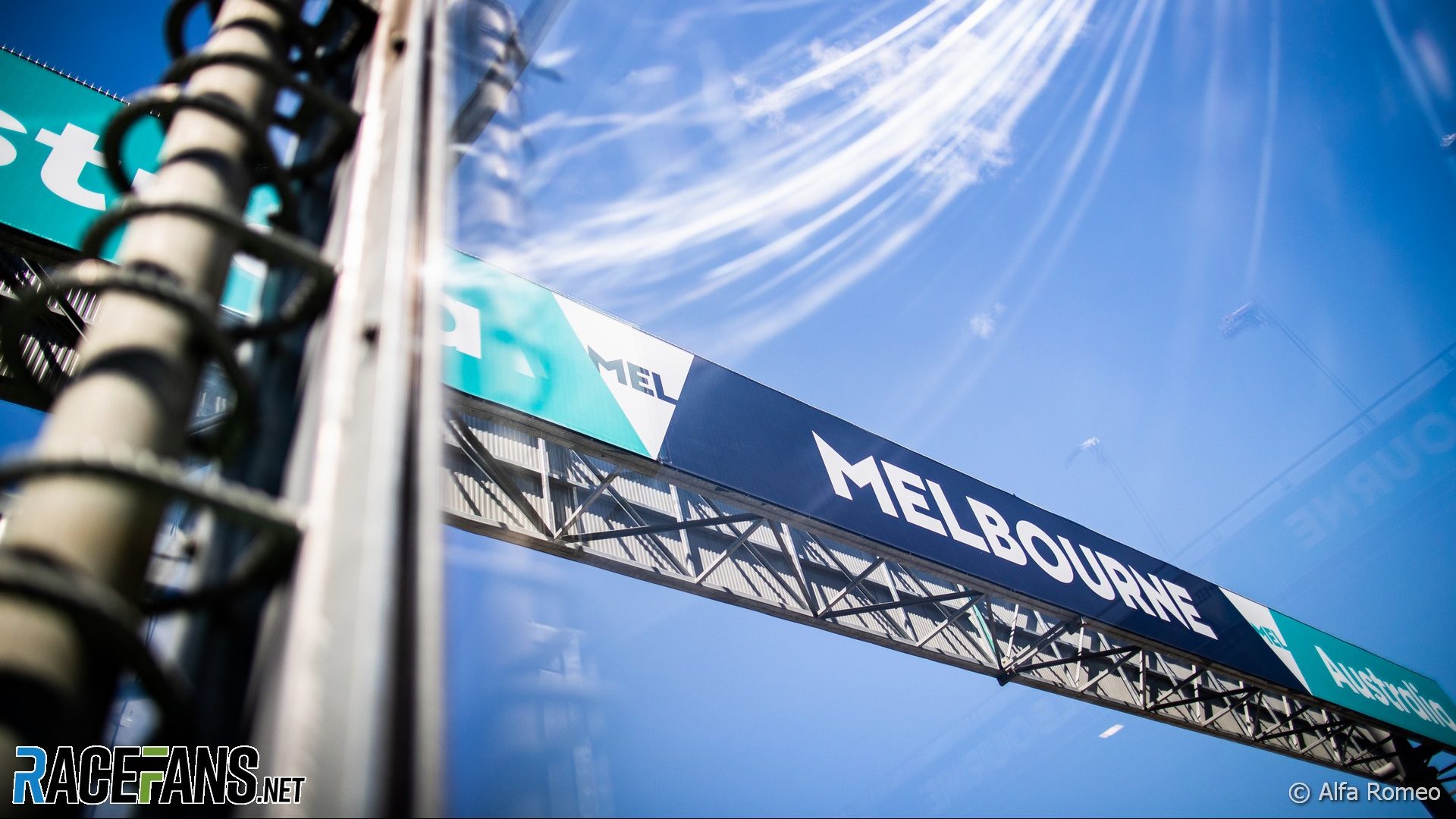 While this expenditure represented a reduction of over one-third compared to the year before, the 11th-hour decision to call the event off meant there was little marketing benefit to be gained from it.

The four-day event began as planned on Thursday 12th March last year when support races took place. However faced with the growing spread of the pandemic, and the first positive case identified within the F1 paddock at McLaren, the cancellation of the race weekend was announced on Friday morning as spectators began to arrive.

According to financial results issued by the Australian Grand Prix Corporation, the 25th running of the race had seen an increase in ticket sales compared to the preceding year, which had been the best for the race since 2005. Refunds were offered to fans following the cancellation.

The race takes place on a temporary circuit laid out in Albert Park. Almost AUS $50m (£28.2m) was spent on the event before its cancellation. Afterwards, unused food was distributed to those in need locally and the track’s medical centre was used as part of the Covid-19 relief efforts in the area.

The corporation was also hit by the cancellation of its Moto GP round which was due to take place in October.

The AGPC faces further disruption this year. The Australian Grand Prix was due to open the 2021 F1 season, but has been postponed to a November date due to the continuing pandemic, which has now claimed over two million lives worldwide, and over 900 in Australia.

“AGPC is progressing plans for the 2021 Formula 1 Australian Grand Prix under a range of scenarios to ensure the safety of participants, staff, contractors and attendees,” said the report.

The corporation also provided consulting services for Vietnam’s first grand prix, which was due to take place last season, but was also cancelled. It has not been included on the 2021 F1 calendar.

Which teams lost the most and least from Formula 1’s disrupted 2020 season? Find out in the new edition of the RacingLines column today on RaceFans