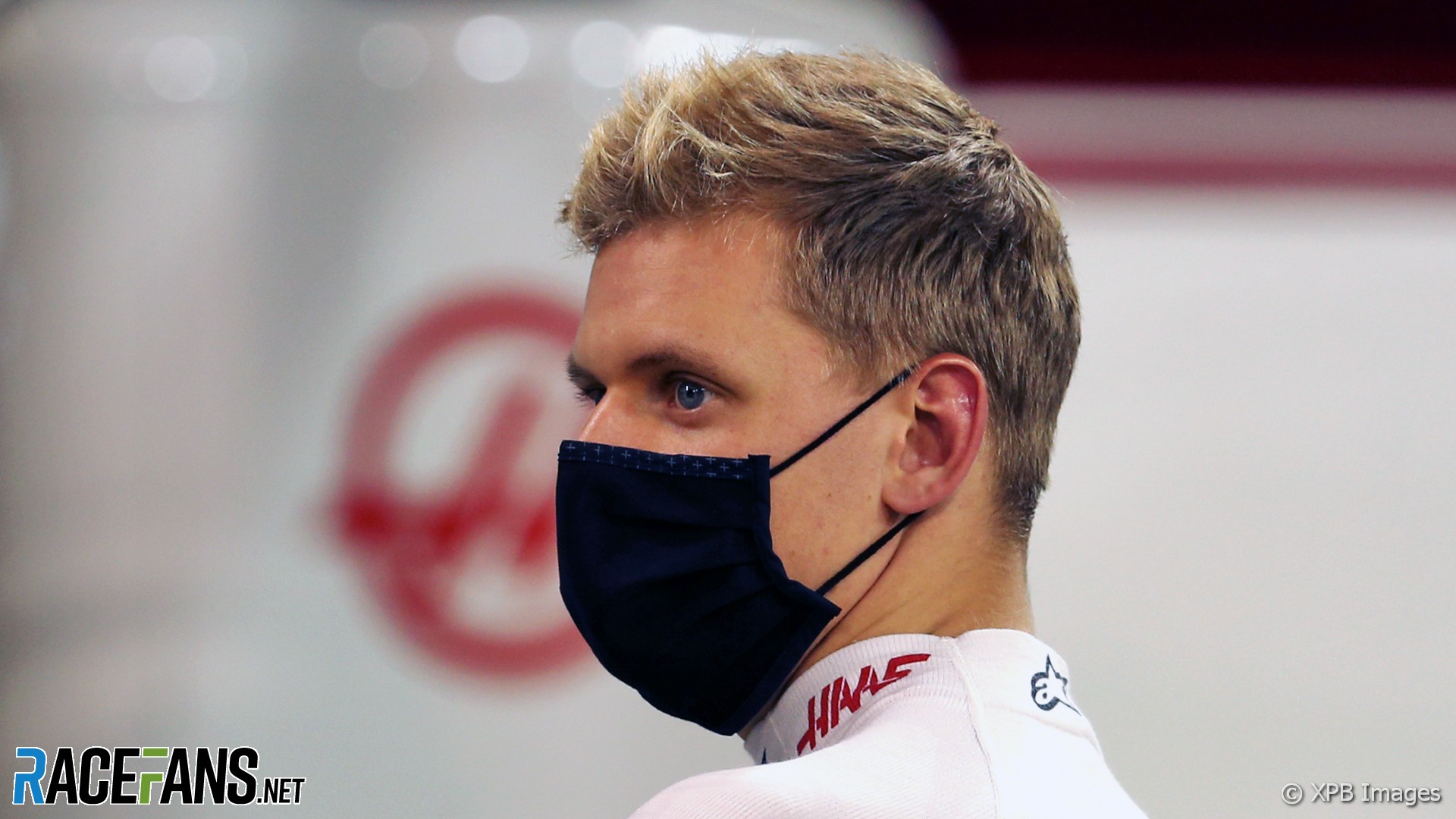 The driver line-up has been confirmed for Tuesday’s young driver test at the Yas Marina circuit.

The test was originally designated as an event for junior drivers who had not competed in more than two F1 races. However a dispensation has been granted allowing teams to run more experienced drivers providing they did not compete in this year’s championship.

Renault has therefore taken advantage of the opportunity to give Fernando Alonso a day in the RS20 ahead of his return to the team next year. In a break with usual practice, teams are allowed to use two cars instead of one during the test, so Renault will also run Formula 2 driver Guanyu Zhou in their other car.

Yuki Tsunoda, who has been widely tipped to join AlphaTauri’s line-up alongside Pierre Gasly next year, will test the team’s 2020 car for the first time having driven a two-year-old car at Imola in October. He will be joined by Marino Sato in the team’s line-up.

Two teams are not taking part in the test. McLaren team principal Andreas Seidl previously said they would not run a car as they expected the test would only be open to rookies. Racing Point are also not participating. Both have new drivers joining them for 2021 who are not eligible to participate in the test.